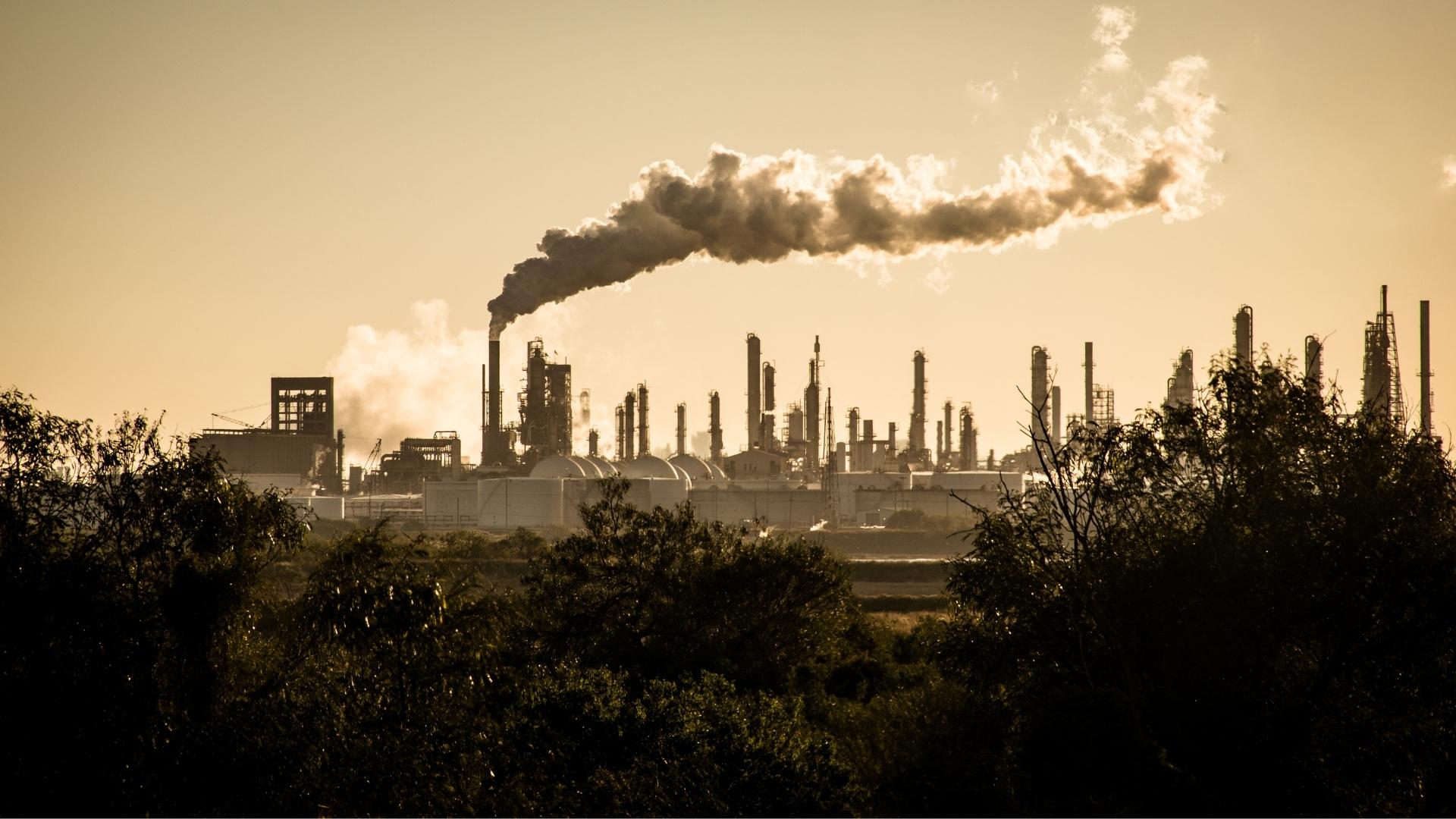 What are India’s Domestic and Global Climate Agendas? Here is a brief note.

Climate change has the capacity to destabilize global development, and disproportionately burden the world’s poorest and the most vulnerable. From fluctuating weather patterns and increased global temperatures that threaten food, water, energy and livelihood securities to extreme events like rising sea levels that pose the risk of inundating coastal cities, the impacts of climate change are global in scope and unprecedented in scale. India faces a bigger challenge in coping with the consequences of climate change than most other countries. With its high agriculture dependence, large population, hazard prone environments like long coastlines and substantial reliance on fossil fuels, India is highly vulnerable to climate change. It recorded the highest number of fatalities and second highest economic loss to climate risks calculated for the year 2018 (Eckstein et al. 2020). Future climate projections for India clearly show that there will be a further increase in the frequency of extreme events like heatwaves, droughts, floods, and cyclones that would endanger millions of lives especially those surviving on bare minimums and aggravate already existing social, economic, and environmental challenges.

India as a country realised that there was an urgent need for a strong climate policy that addressed this problem of climate change and showcased India’s willingness to limit its GHG contribution and protect its vulnerable population. There are two dimensions to India’s climate change policy, one is India’s external position in the global climate change negotiations, and the other is India’s domestic – both national and state level climate policies. Understanding India’s climate policy helps us comprehend India’s current position and journey in the global climate change debate and also serves a guiding light for organizations and institutions trying to formulate, streamline and prioritize their climate action programs and strategies.

India is a major active player in the global climate change negotiations and shows strong policy commitments to lowering carbon emissions through concerted climate action. In the initial years, starting with the United Nations Framework Convention on Climate Change (UNFCCC) in 1992 till the Kyoto climate regime, India majorly focused on urging industrialised countries with large historical emissions to take action on climate change while arguing that developing nations like India need space to grow economically, and may take on voluntary targets conditional on receipt of finance and technology transfers from developed nations based on the principles of equity (Dasgupta 2012). However, India’s climate policy narratives have now shifted and India’s become pro-active in cutting carbon emissions. India has ratified the Paris Climate Agreement, which aims to limit global temperature rise to well below 2 degrees Celsius and stabilize at 1.5 degree Celsius.

Despite the country’s low per capita emissions, India has made a significant pledge in its Intended Nationally Determined Contribution (NDC) submitted to the UNFCCC in 2015 as part of the Paris Agreement. The pledge lays out a holistic plan to limit climate impacts while fostering economic growth, generating livelihoods, increasing energy access, improving water security, conserving biodiversity and building vulnerable communities’ resilience to climate impacts. The NDC focuses on both climate change mitigation and adaptation, with three main quantified targets namely (1) to lower the emissions intensity of India’s gross domestic product (GDP) by 33 to 35% compared to 2005 levels by 2030; (2) to increase total cumulative electricity generation from fossil free energy sources to 40% by 2030; and (3) to create additional carbon sink of 2.5 to 3 billion tons through increased forest and tree cover (Government of India 2015). India is one of the few countries whose NDC is rated highly in the international arena for being compatible with limiting temperature rise to below 2 degrees Celsius (TERI 2018) and providing a major thrust for climate action. Internationally, India was also instrumental in spearheading the establishment of the International Solar Alliance (ISA) at COP 21 and for aggressively pushing for expansion of its renewable energy program. 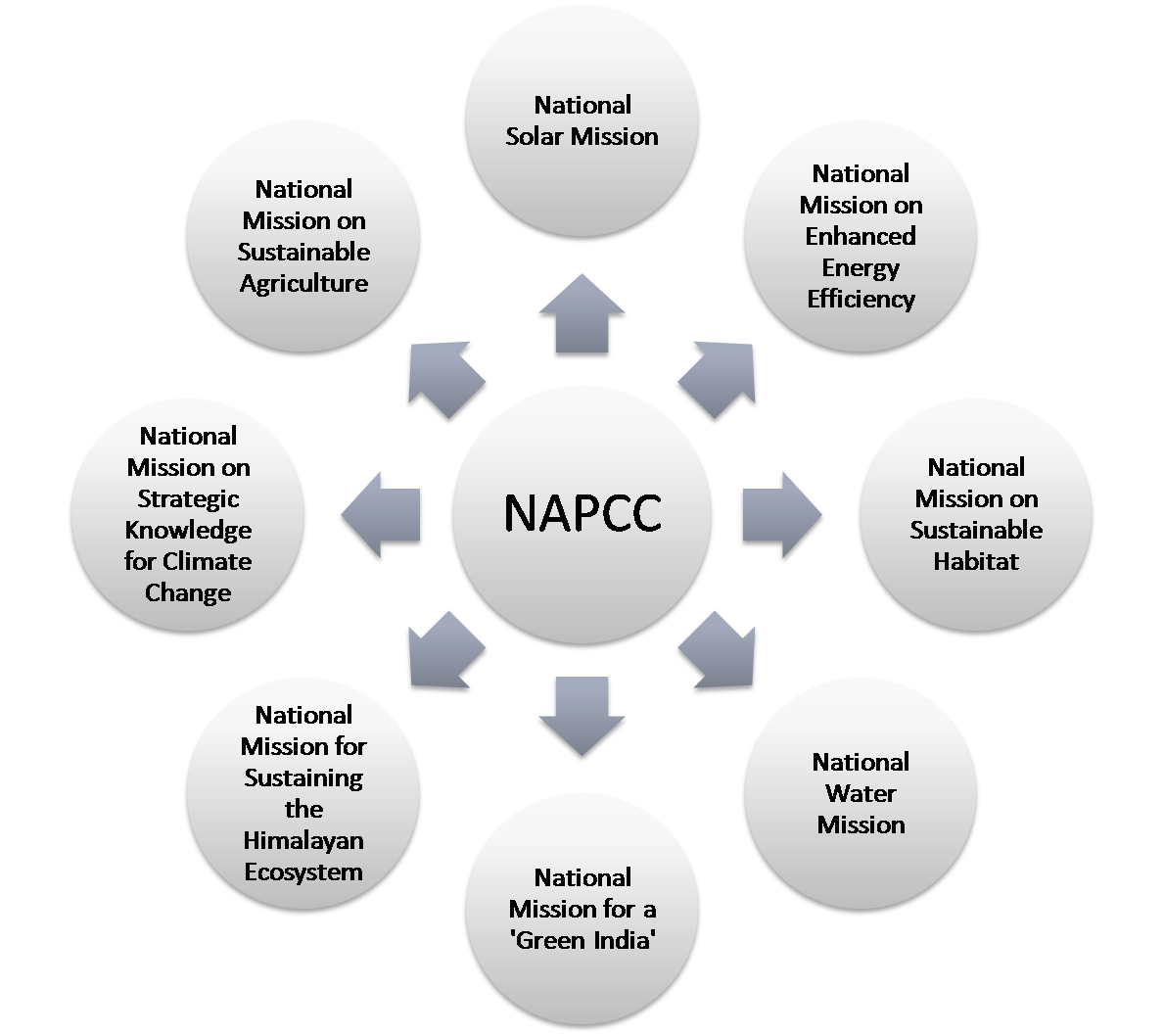 Figure 1 Eight Missions under the NAPCCs

These missions simultaneously targeted several interconnected sectors, such as agriculture, water, forests, energy, industry, urban areas and the fragile Himalayan mountain system. Over the years, many national programmes, strategies and policies have complemented and supported the above missions. For example, The Atal Mission on Rejuvenation and Urban Transformation (AMRUT) and Smart Cities Mission focus on increasing resilience of urban cities, National Electricity Policy (NEP) pushes for universalizing access to electricity and promoting renewables, the National Policy for Farmers focuses on sustainable agriculture, and Disaster Management Act, 2005 strengthens disaster risk reduction and climate resilience.

Additionally, in 2009, the Government of India directed all state governments and union territories to prepare State Action Plans on Climate Change (SAPCC), consistent with the broad policy initiatives outlined in the NAPCC. SAPCC, which form the second tier of domestic climate policy, serve as the primary policy document at the sub-national level to understand the climate risks, address climate change vulnerabilities unique to each state and guide climate action. Thirty two states and union territories have formulated SAPCCs, to mainstream climate change concerns, into their various sectoral programmes and policy planning process. SAPCCs are also flexible documents that have the space to plug certain gaps like including sectors that were overlooked in the NAPCC for example, human health in the Bihar’s SAPCC or marine and coastal sector in Kerala’s SAPCC. Several pilot and demonstration projects have been conducted with funds from the national government’s National Adaptation Fund on Climate Change. However, the projects under most SAPCCs need upscaling and capacity enhancement accompanied with a long-term strategy for effective climate actions. These sub-national plans are dynamic documents that need to be constantly updated based on the learnings from the planning and implementation of the first versions of the SAPCC. Currently, all the state action plans are undergoing revisions (SAPCC 2.0) to match with the goals of NDC for post 2020 commitments made by the Government of India and the Sustainable Development Goals taking into account current climate change projections, scientific models and vulnerability assessments. Besides the SAPCC, some key initiatives of Indian states like Sikkim’s mission on sustainable organic farming are also spearheading climate action beyond their SAPCC, creating a more conducive policy environment for climate action.

In conclusion, India’s transforming and pro-active stance in international climate negotiations and strong domestic climate policy signals that India can be a major player in devising equitable solutions for the global climate challenge. These plans serves as a rich knowledge base and learning platform for developing, upscaling and replicating successful climate action models. Aligning any new intervention or climate program to these policies may help in leveraging the already existing resources and stakeholder networks leading to better climate action.

Breaking Down Barriers: Diversity and Inclusion in Organizations

World Health Organization’s Global Health Leaders Award 2022 for Accredited Social Health Activists (ASHAs) for COVID-19 work is the most significant international recognition ever and a proud moment for ASHAs. Given that ASHAs are a strong link between communities and the primary health system, I wish that such recognition will also result in an increased focus on enhancing their capacity building, and incentives to further health outcomes.