Innovating for a better and sustainable future

Dr. Reddy’s Foundation (DRF) is a not-for-profit organization, focused on enhancing the dignity and well-being of low-income groups. 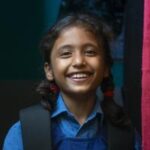 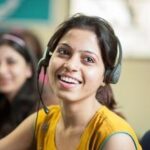 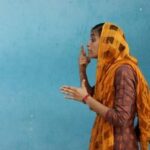 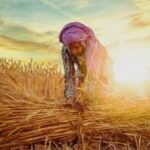 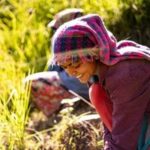 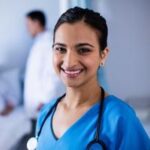 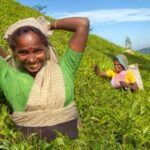 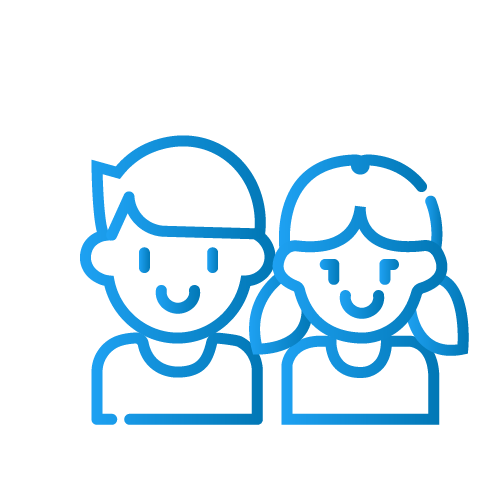 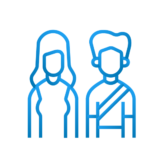 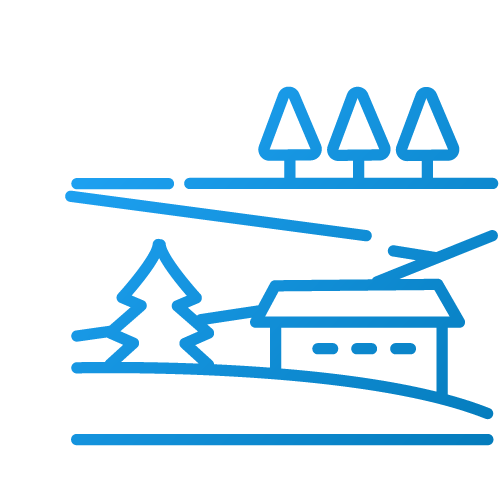 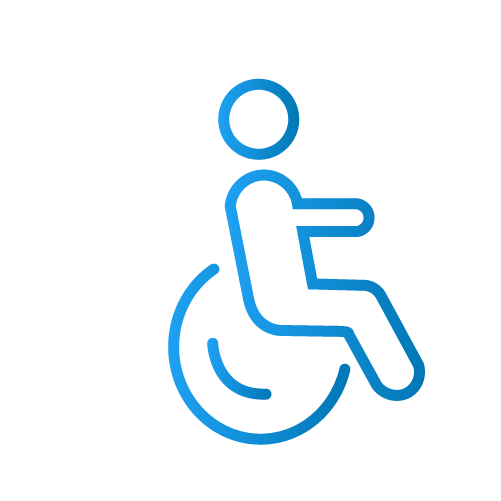 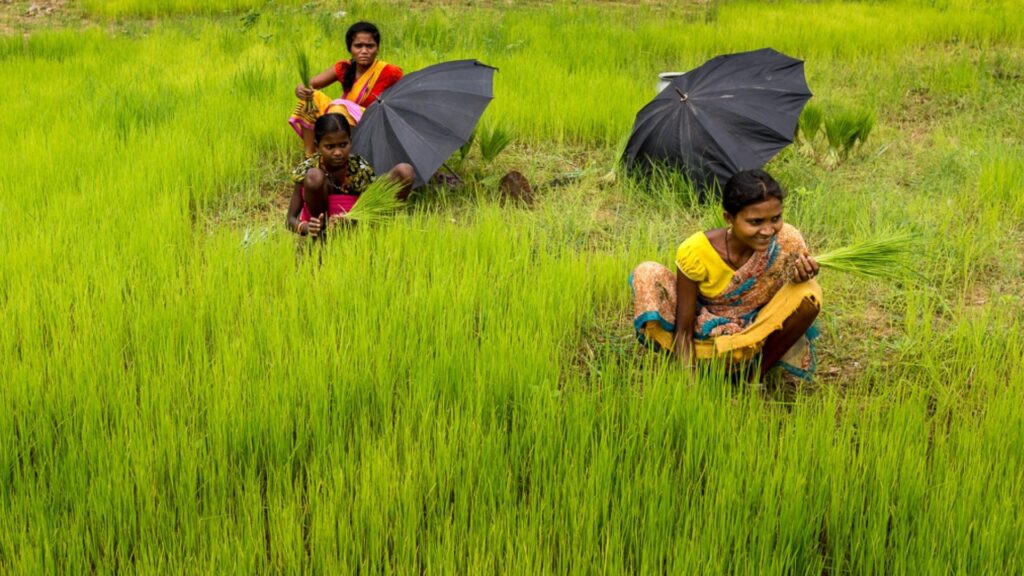 Strategy to improve well-being of small and marginal farmers

Over 80% of Indians farmers are classified as small or marginal with landholdings less than 2 acres. These farmers who are vital for nation’s food… 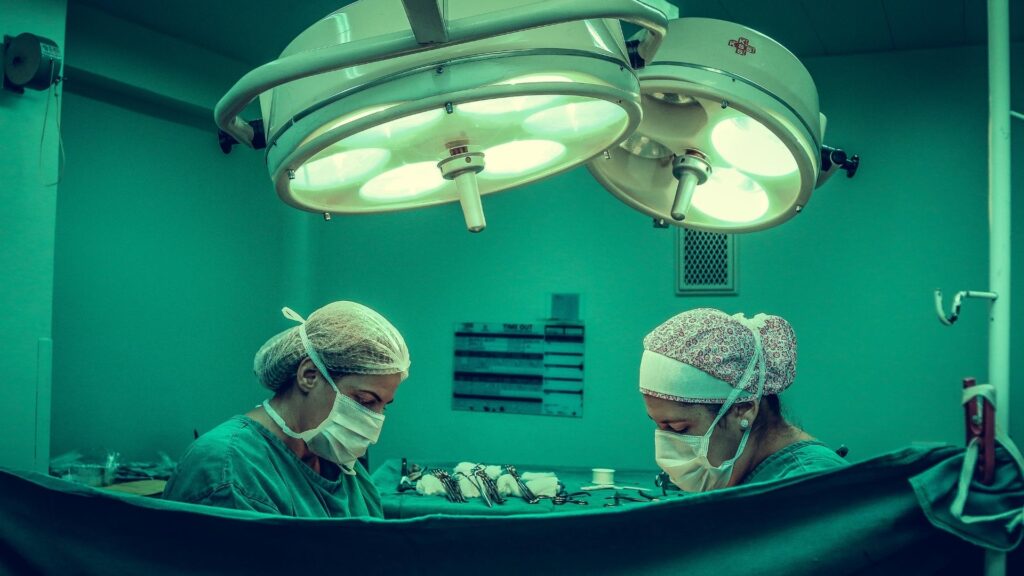 COVID-19: A unique opportunity to reform our health systems

Communities and authorities across the world are battling the COVID-19 pandemic, which is being called the world’s most challenging crisis since … 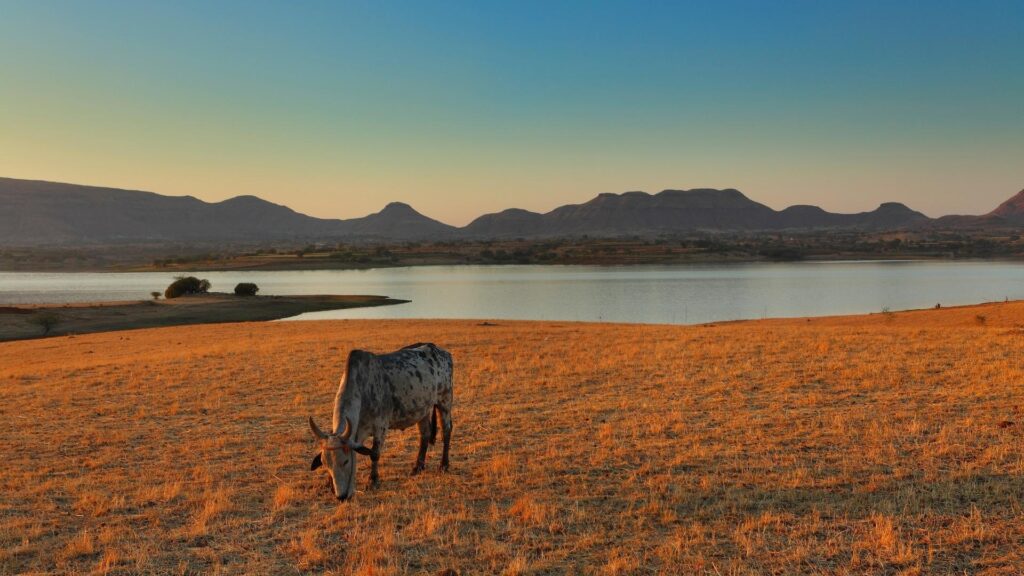 Can agriculture be a part of the climate change
solution?

Agriculture is directly responsible for about 10 – 12 percent of the world’s greenhouse gas (GHG) emissions. The blog lists some of the current… 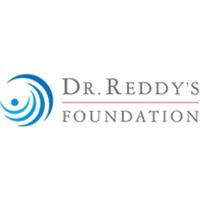 drf_india
1 month ago
"I want to play in Indian Womens League." . . . "I want to represent the country in football." . . . ...
"I want to be a professional soccer player." . . . Very encouraging to see our girls from Kallam Anji Reddy Vidyalaya dream big! These girls were a part of the Under-10 team that won a national school-level football tournament (Just for Kicks 2019/20). Though football is widely regarded as a man's game, It's great to see an increase of late in attendance at women's football matches and funding. More support for women's football would mean more support against misogyny and sexism and a greater chance for many girls who love playing the sport to realize their dream! #women  #womenempowerment  #womenandgirls  #girlpower  #football  #sportsforall  #sportfordevelopment  #sportforgood  #socialgood  #socialimpact  #drf  #drreddysfoundation
Show More

Dr Reddy's Foundation
2 days ago
It is estimated that 150 million tonnes of clothing waste will clog landfills by 2050. Ahluwalia (UK ...
) & Microsoft developed Circulate, where users can submit used garments for reward points. These will be molded into a new collection with vibrant looks! #upcycle #ClimateAction https://t.co/ZDHxCLtRMr
Show More
1 2 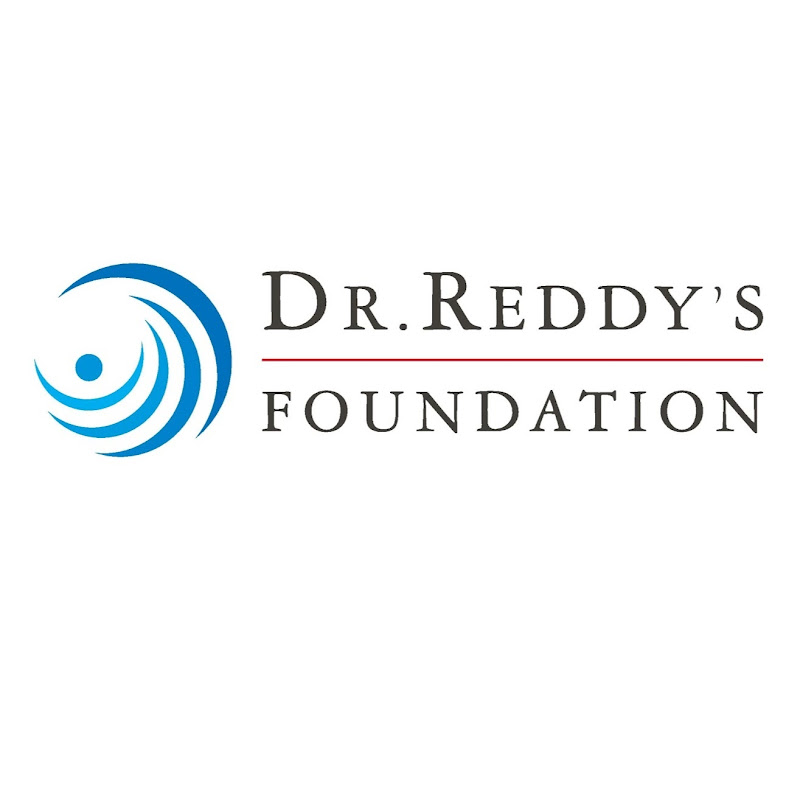 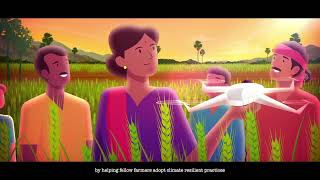