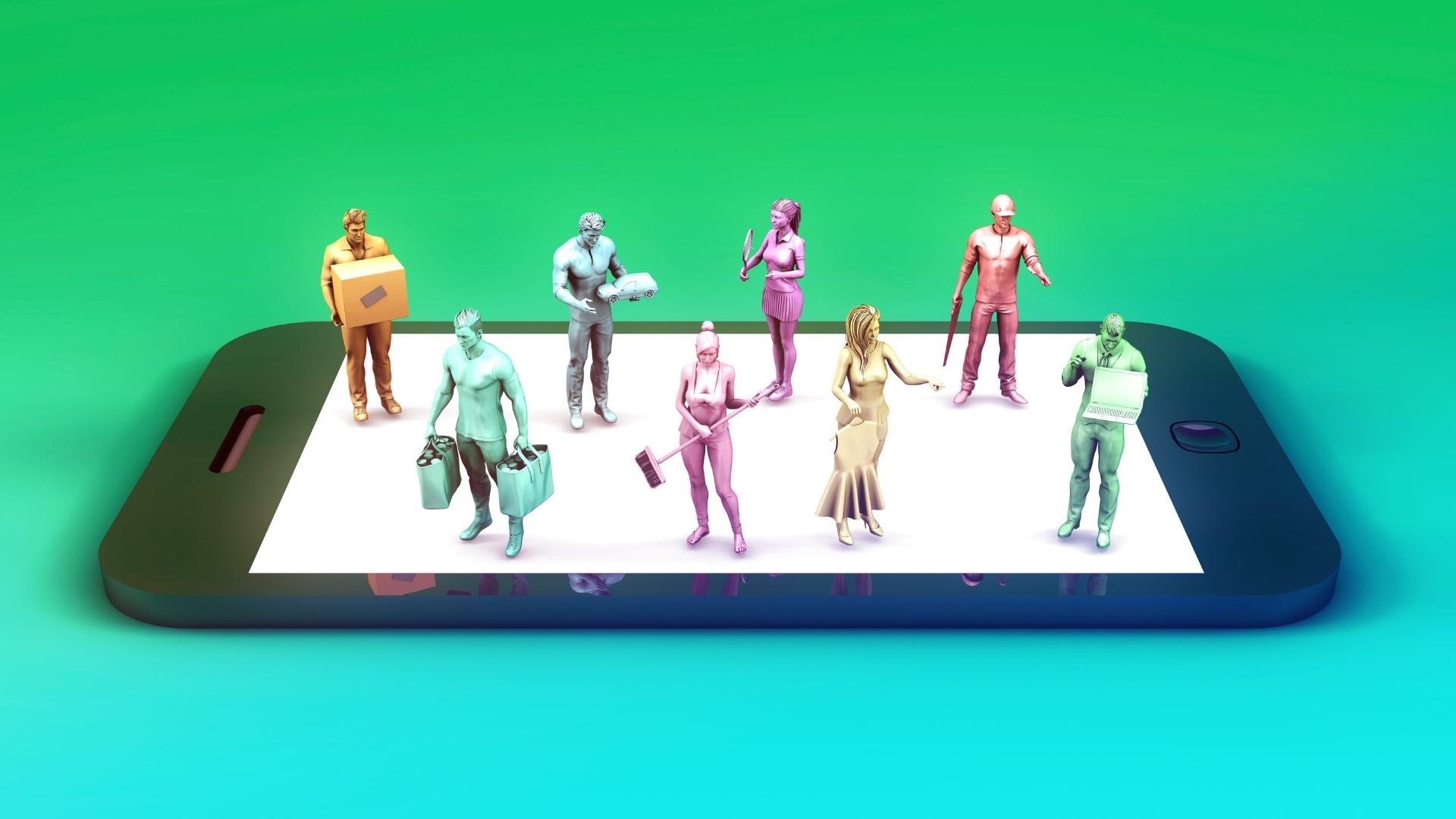 With a compounded annual growth rate of 17% to reach $455 billion by 2023,[1] gig based work has massive potential in providing livelihood opportunities and creating an inclusive workforce. Digital platforms are instrumental in creating a new age of autonomous work– but before reaching its full potential some things need changing.

The digital economy has seen rapid growth over the last couple of decades, particularly driven by the pace of adoption of smartphones across populations in developing nations . The advancements in mobile technology and internet have changed the way we access goods and services. This has led to a restructuring of work and employment, and has greatly contributed to the emergence of a ‘gig economy’.

A ‘gig’ assignment is one that comprises of short term, on-demand work, without binding codes of employment unlike traditional employment. This form of work claims to offer benefits of convenience, flexible work schedule, independent work and higher income by being able to associate with more than one employer. Freelancers, project based hires like – designers, consultants, delivery agents, beauticians, repair mechanics etc. are various gig workers we commonly see around us. As gig workers are not typical employees of the company they are not eligible for mandatory minimum wage, health insurance or other social security benefits. Also, in many cases standard company policies for grievance redressal, sexual abuse at workplace, or leaves & holidays do not apply.

According to estimates shared in BCG’s report on Potential of India’s Gig Economy, the gig economy employs 15 million and it has the potential to add 90 million jobs, adding 1.25 % to the India’s GDP. Amongst the primary reasons that feed the growth of India’s gig economy are factors like: constant supply of low-end workers from rural to urban areas owing to decline in agriculture, low barriers of entry into the platforms; proliferation of mobile with internet connectivity and increasing supply of venture capital to support the creation of new platforms. [2]

The nature of work is driven by consumer demands and the companies tune themselves to a pro consumer framework, often neglecting labour rights or even worker safety. The business model of digital platforms is dependent on the idea of worker fungibility, where the individual workers are considered easily interchangeable and easily dispensable.[3] Given the skill required to perform these tasks and an abundant supply of labor, workers hardly have a choice – comply or quit. Thus they have to put up with being frequently underpaid and over worked. Workers clock between 12-15[4] hours in hazardous conditions (roads and traffic- come hail or high waters!) to make minimum wage.

A majority of the platform workers are young migrants from rural parts of the country who have inherited limited scope to avail social security. The status of an ‘independent contractor’ pushes them to bear the cost of purchasing a fixed asset (bikes & delivery bags) and fuel. Damages caused are also borne by the worker even when an accident occurs whilst fulfilling a work assignment. Fairwork annual report 2021[5] indicates that leading Indian gig platforms in food delivery, hyper-local delivery, pharmacy, and groceries fail to fulfil requirements of fairpay, fair work conditions, fair contracts and fair management practices.

The earnings that platforms promise are theoretically achievable if workers can fulfil certain conditions — a certain number of gigs, for example — but those targets are often contingent on factors outside of the workers’ control.  Moreover it’s difficult to know if the algorithm’s decisions are unfair or not, but it’s easy for the platform to say that a worker’s low earnings are their own fault because they’ve failed to achieve arbitrary targets, or because customers haven’t rewarded them through higher ratings or tips.[6]  Which creates an environment of working in perpetual pressure, anxiety of fulfilling targets, fear of accidents, assaults, illness (because pay is contingent on the work hours) , or simply the dread of not making enough money to cover their costs.

However, with more and more gig workers taking to social media to voice their discontent, the industry is beginning to realise the need to make amends. Some welcome changes are also seen in compliance – like The Code on Social Security 2020[7], for the first time recognized the  eligibility of gig workers for social security.  This is a good place to begin but a lot more needs to be accomplished in this direction. [8].  Learnings from around the world indicate that this might take a long time. What is needed in the interim is a progressive and fair approach for dealing with gig work (one that recognizes the value they add). We need strict regulatory measures that ensure employers take responsibility to provide minimum wages, accident cover, and decent work to ask for the least. 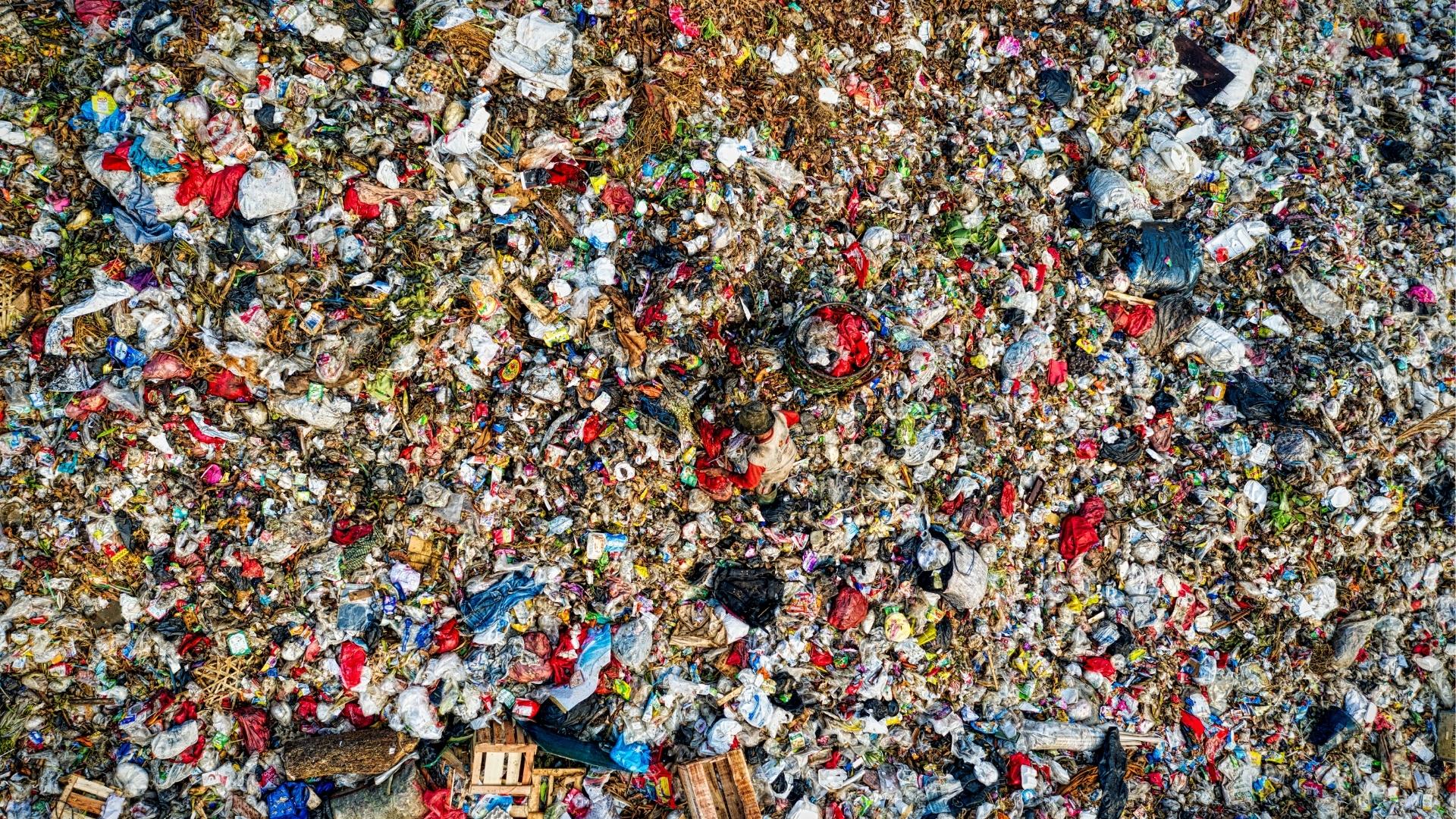 Food Waste and Hunger in India 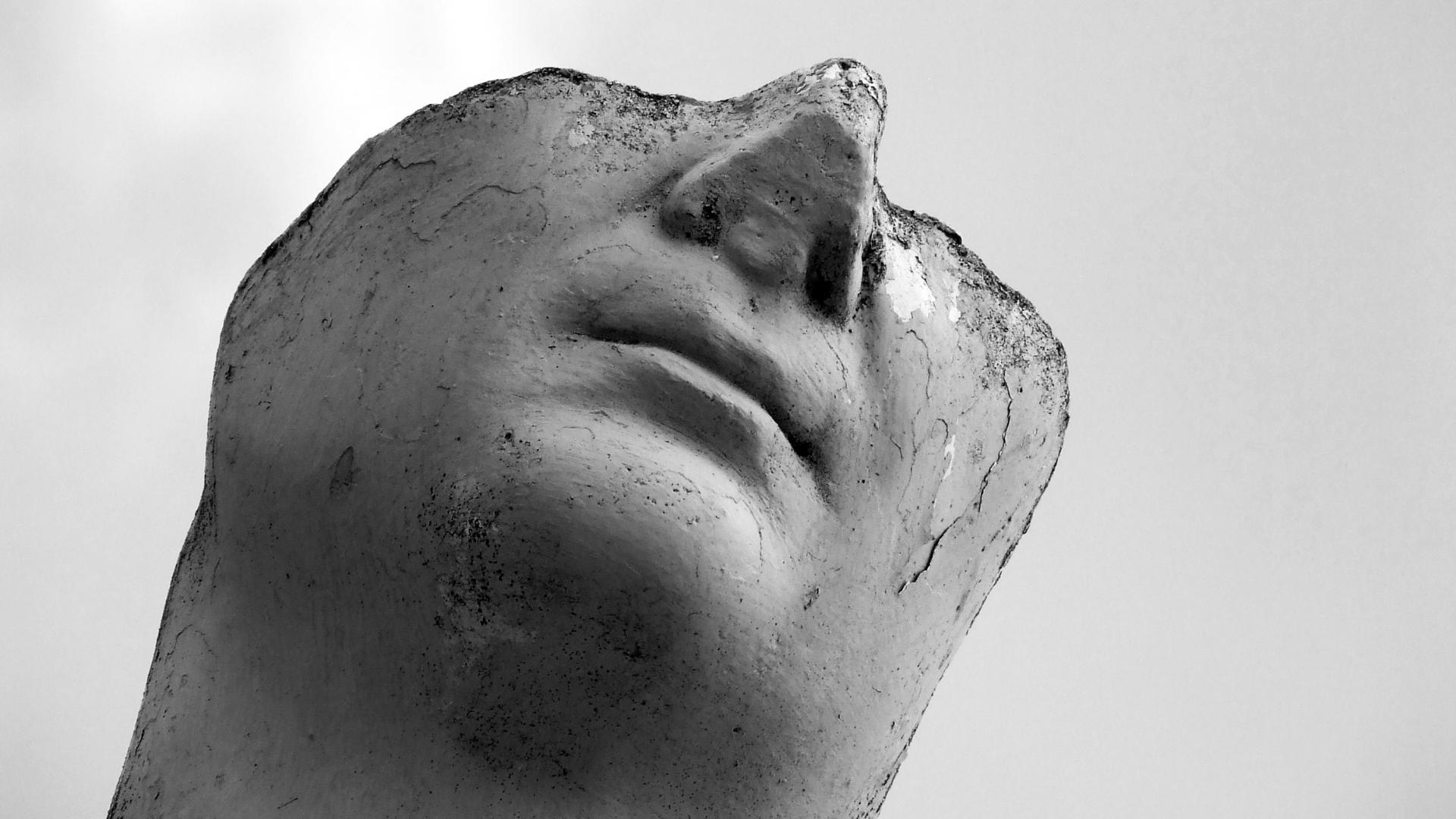 Myths on managing others

These are Ten Commandments for budding managers, written by an experienced professional based on his learnings from managing large teams. 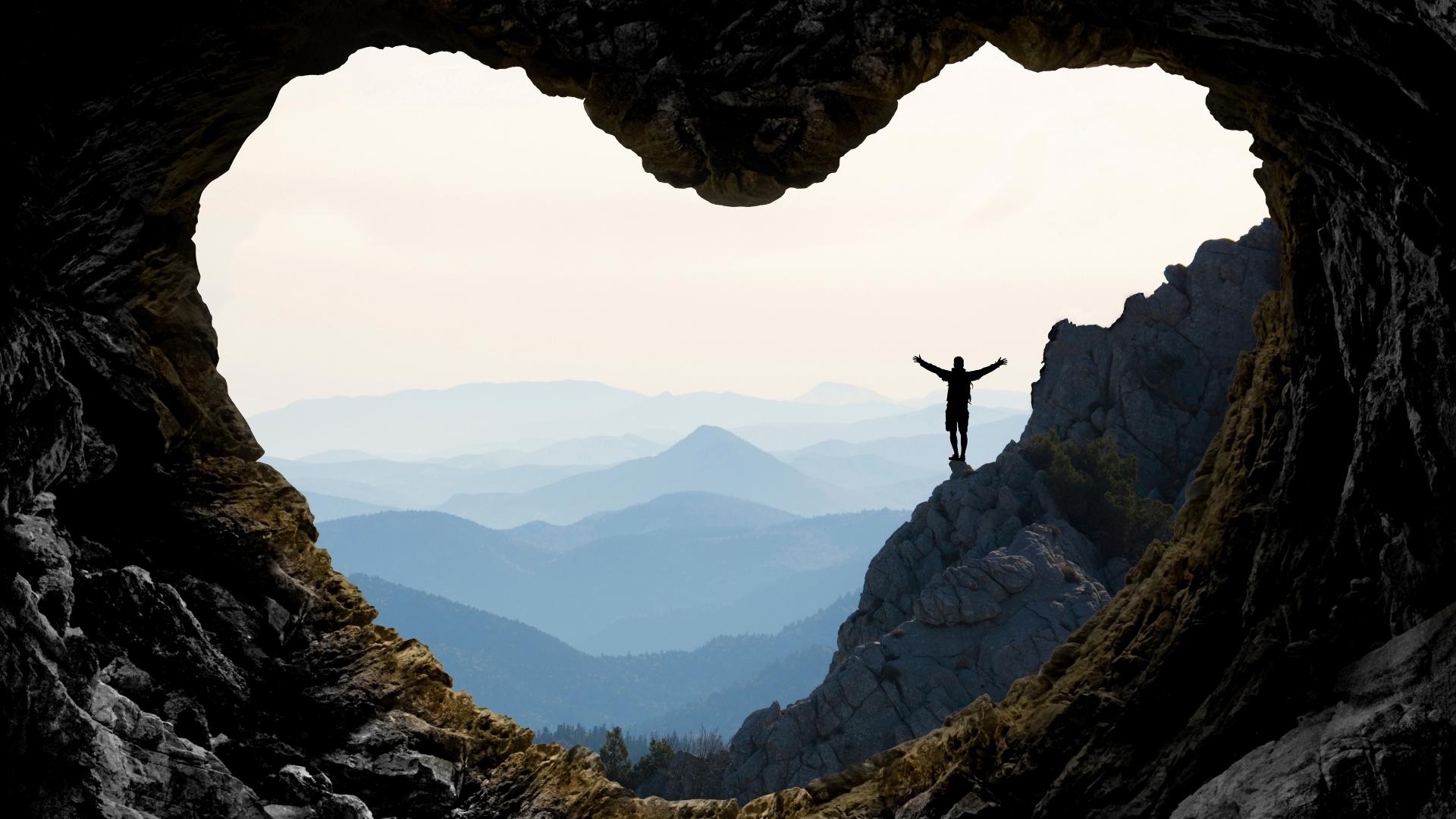 Ten things that this lockdown taught me

This is personal reflection essay on ten important learnings during the lockdown.